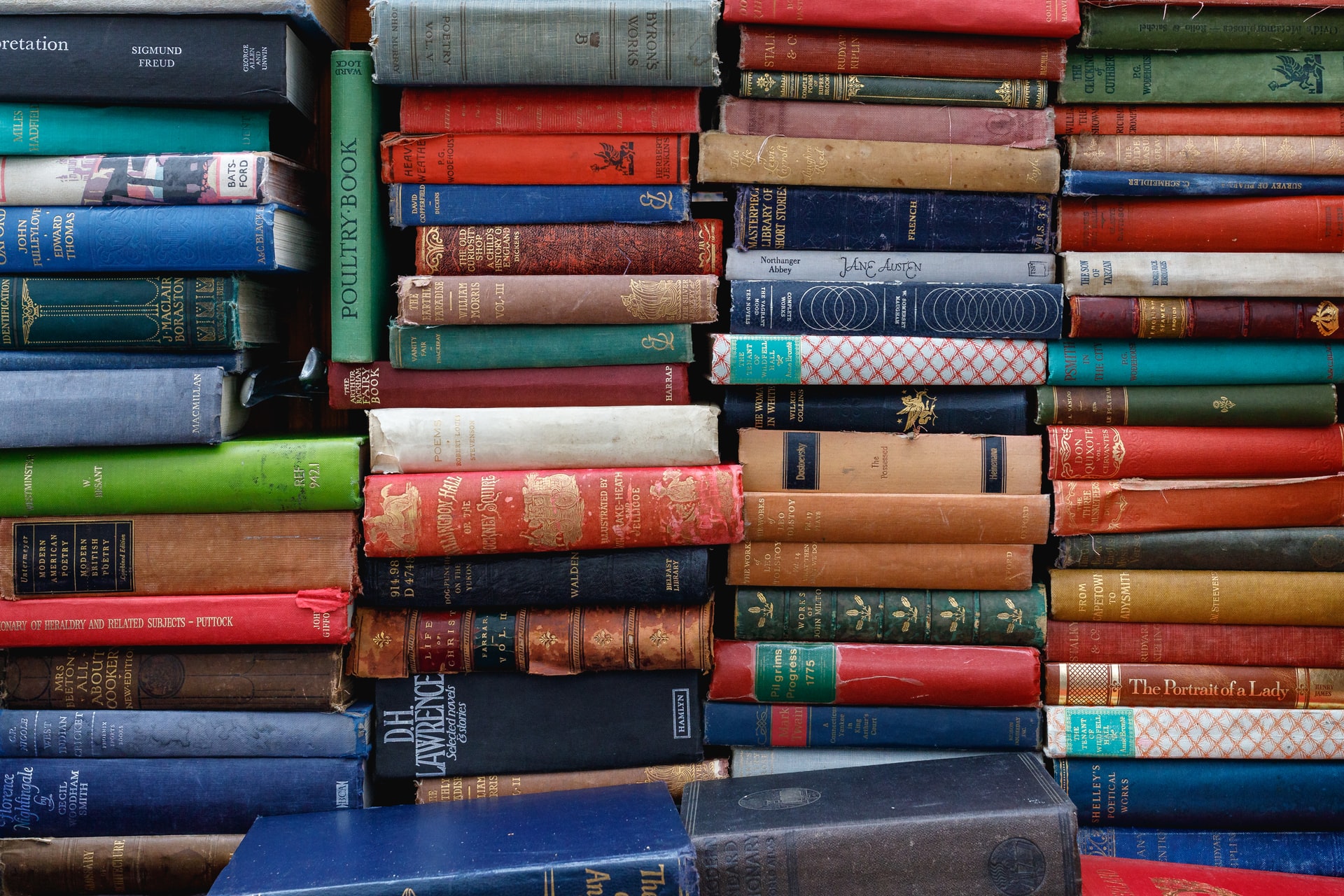 While many bibliophiles shun digital books, online ebooks do have a place on the modern reader’s virtual bookshelves. Why? They conserve space on your physical bookshelves, save trees and paper, and they’re great for traveling. You can also lessen your carbon footprint by downloading a book and not driving to the bookstore (or ordering one that must be shipped).

But if you’re looking for something other than the traditional ebook fare, or don’t feel like you have time to delve into a 600-page tome, why not try serialized fiction?

What is serialized fiction?

Serialized fiction is nothing new. In fact, many of your favorite classic authors got their start publishing serial fiction, like Charles Dickens. In the Victorian era, novels were still awfully expensive to purchase, meaning the average person couldn’t afford to buy book after book. Enter: serialized fiction. Authors like Dickens, William Makepeace Thackery, and Wilkie Collins published one chapter or installment at a time in literary publications, periodicals, and magazines, meaning they could get their stories out much cheaper to the regular reader.

Serial fiction, unlike a novel that is published chapter by chapter, has shorter installments with common elements that tie the larger story altogether. Serial fiction can end up being thousands of episodes in some cases, and the story grows as its popularity grows. Serial fiction authors also publish in “seasons”, with small breaks in between each season to give them time to write the next installments.

As a reader, payment models differ from platform to platform. You might pay for each individual episode (like with Vella’s or Wattpad’s tokens), or pay one flat price for the whole title, no matter how many episodes it ends up having.

Serial fiction is great for the modern digital audience because you read an episode in just a few minutes on your lunch break or during your commute. Serial online ebooks will leave you on a great cliffhanger, always wanting more, so like your favorite show, you can wait for the next episode to drop.

Ready to dive into the world of serial fiction? Here are some amazing titles on reading platform Fictionate.Me to get you started. On this platform, one price buys all current and future episodes, and you can read the first few episodes for free in most cases, so you can try before you buy.

The Molecule Thief by L.P. Styles

Spencer is a genius. A misfit and an outsider, sure. But also, a genius. After a major earthquake event devastates the West Coast of the U.S., Spencer and his scientist mom move to a research colony off the coast of Washington. On the island, the scientists, along with the military, begin conducting research into preventing more earthquakes. But in their experiments, they accidentally open a portal, from which spills dangerous entities called The Contained, which begin wreaking havoc on the colony. Spencer, with his extraordinary gifts, can communicate with the Molecule Thief, an entity he sees in mirrors which oddly, looks exactly like him. Will the Molecule Thief help Spencer and the colony, or open them up to even more danger?

Read this gripping sci-fi adventure for $4.99.

Lola Lovecraft is one of the lucky ones. If you can call the end of the world lucky.

When the world ends, Lola is one of the ones who escape to Haven, a virtual realm created to save humanity from extinction. But when Lola arrives, she realizes this isn’t the utopia that it was promised to be. Now, Lola must level up and find the ghost in the machine to defeat it and save those who emigrated to Haven.

Sixteen-year-old Sydney Miller is about to face the worst thing in her life.

Living the life of a nomadic mercenary with her father, she’s grown-up facing insurgents, terrorism, and danger on a daily basis. But when her father dies, she must change her life drastically and face the scariest thing of all: life with her mother and stepdad as a “normal” teenager in small-town America.

Will Sydney be able to assimilate and “find normal”? Read this contemporary YA drama for $2.99, with new episodes every Tuesday and Thursday.

Space pirate Jonica is sick of the bloodshed. When her planet-hopping pirate companions become increasingly violent, Jonica decides to listen to the odd voice in her head and escape by stealing her captain’s favorite ship. Pursued by her former crew, Jonica teams up with the psychic creature that urged her to escape and takes risky jobs to earn money to keep going.

Will she be able to survive the revenge seekers, alien agents, and other bad guys that are after her?

Read this nail-biting space opera for $2.99. 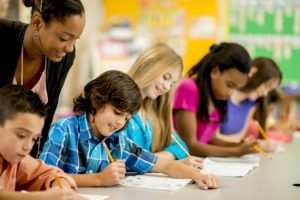 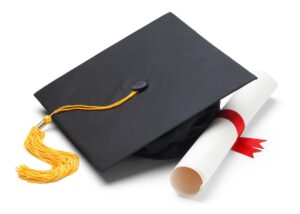 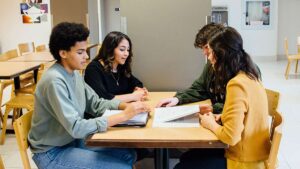 How To Succeed In Student Life – Victor Restis 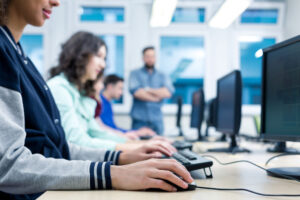 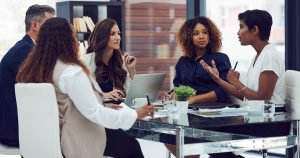